The house, built in 1751 at the heart of Winkel, is considered the centre of the romantic Rhine, and served as a summer residence for the Brentano family and friends – Johann Wolfgang von Goethe, the Grimm brothers and Freiherr vom Stein. Goethe’s bedroom is just how it was! The winery has leased the elaborately refurbished rooms of the building from the town of Winkel and the cultural foundation “Freies Deutsches Hochstift”, including the garden and the adjacent, walled vineyard which stretches down to the Rhine. Allendorf wines are served in the wine tavern along with regional and Mediterranean cuisine. The garden, vineyard and covered walkway are also used for joint events with winemaker friends from near and far. In doing so, the house retains its open character, as in Brentano family days.

OPENING HOURS OF THE BRENTANOHAUS

Mondays, Thursdays and Fridays from 17:00
Saturdays, Sundays and public holidays from 12:00
Closed on Tuesday and Wednesdays 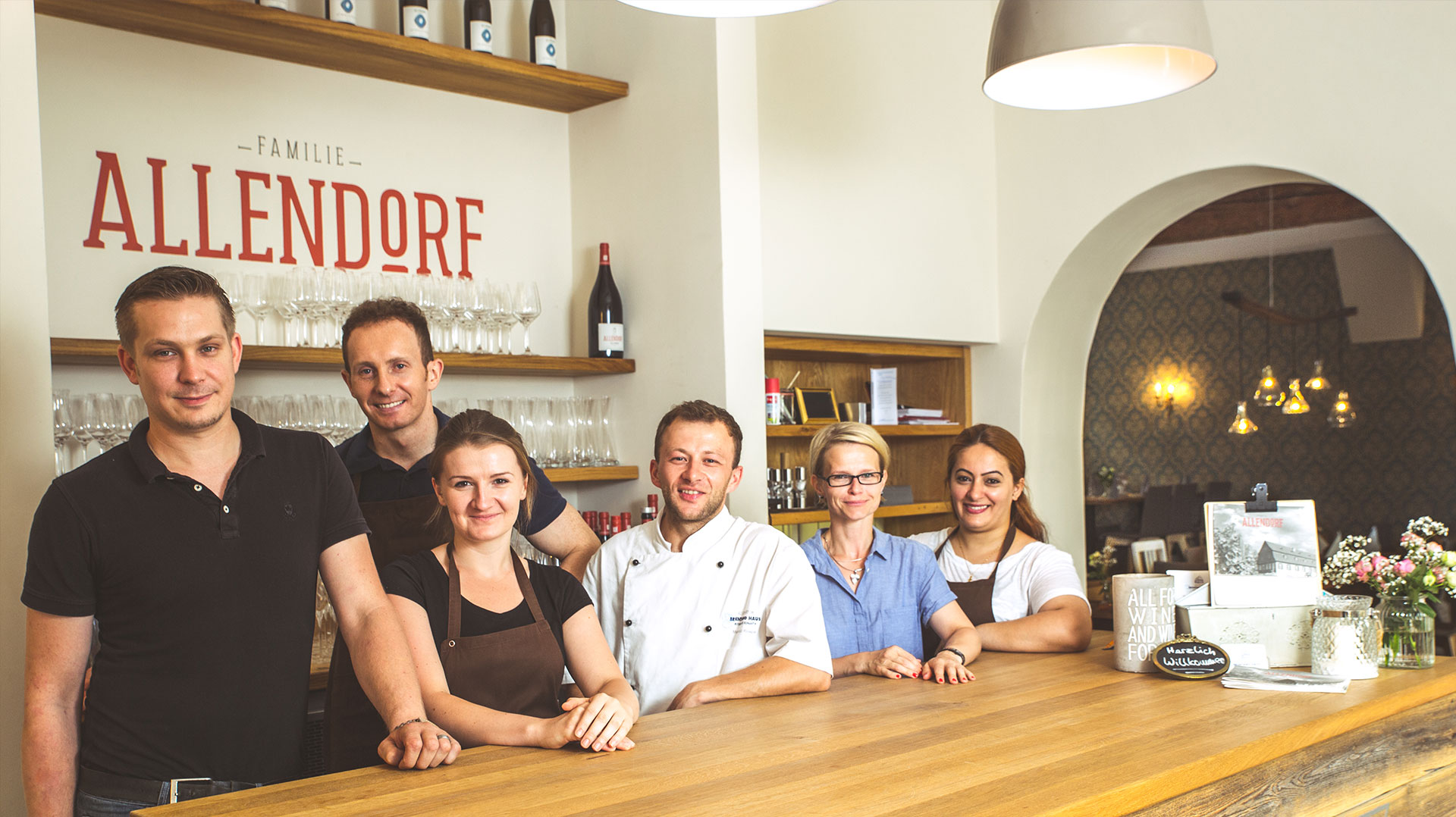 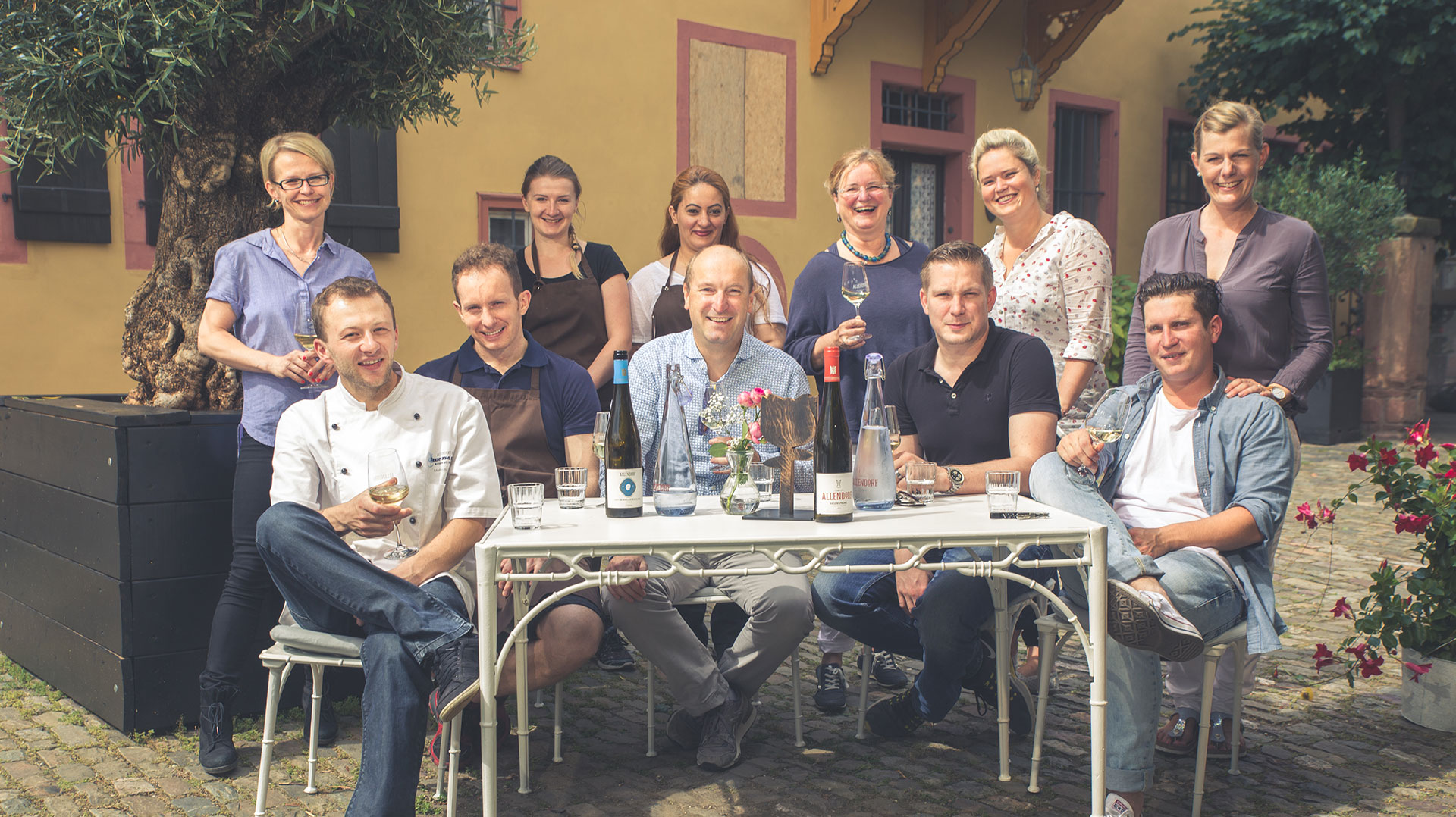