NO MAN NO WINE

The Allendorf family has been living in the most beautiful part of the Rheingau region since the 13th century. With approx. 75 hectares they operate the largest family-run wine estate in the Winkel, Rüdesheim and Assmannshausen area. Ulrich Allendorf heads the business with his sister Christine Schönleber.

The whole team is dedicated and committed to producing the best possible wines from the estate’s excellent sites.

For the Allendorf family, working at the heart of their home territory is both a huge gift and a true obligation. 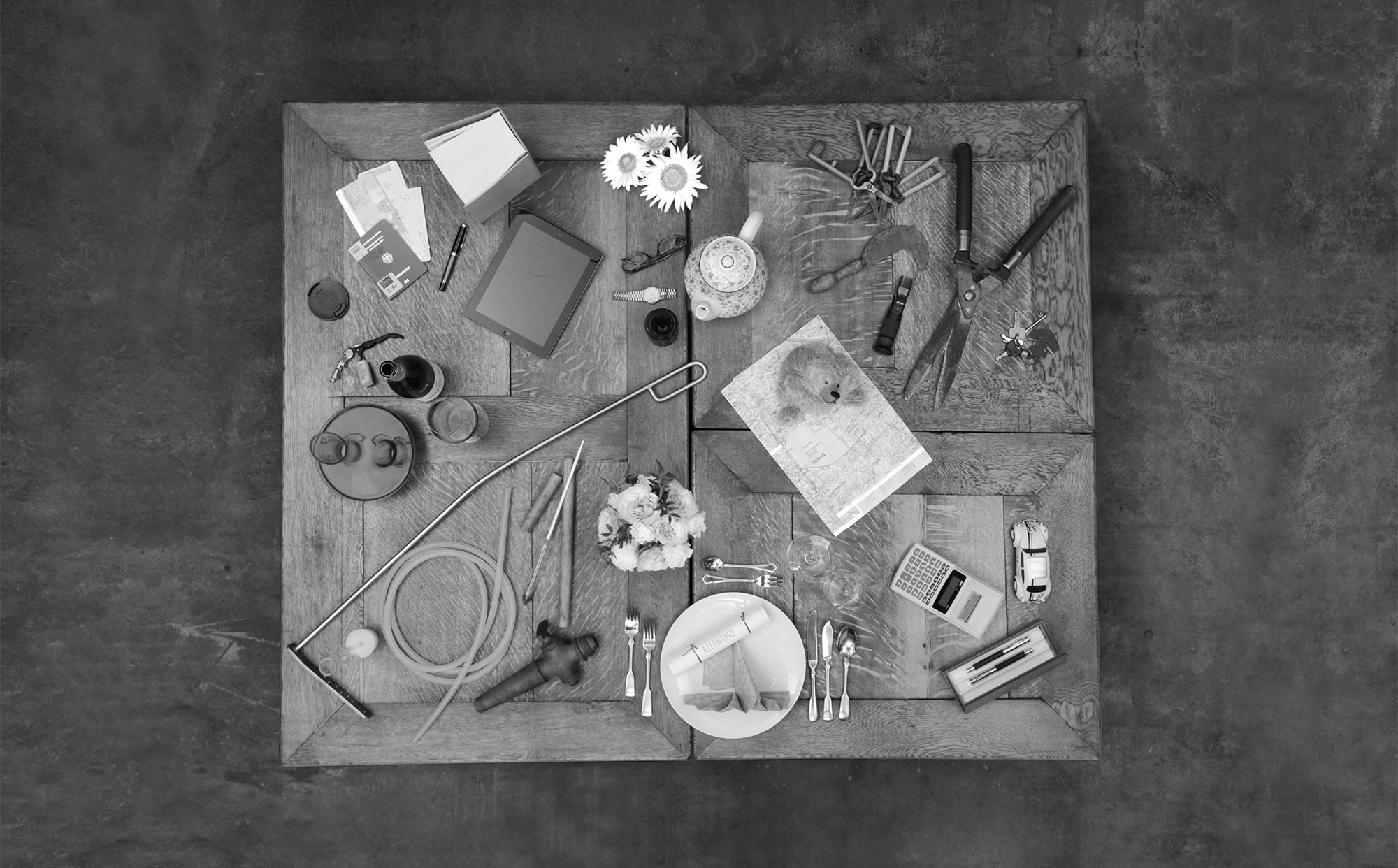 Even as a small boy Uli’s dream was to be a winemaker. And the passion for the craft of this cosmopolitan lateral thinker is unswerving as he travels the world representing the family brand. Uli began managing the wine estate in 1996 following the sudden death of his father, Fritz. The graduate oenologist is the driving force behind enhancing the quality and style of the wine, supported by his nephew Max, and brother-in-law Josef. Uli loves mature Rieslings and always has time to illustrate to visitors the different varieties of the Rieslings with a touch of humour.

As a lawyer for the Rheingau-Taunus district, Uli’s wife is less involved in daily operations, but uses her legal background to support the wine estate in many areas. She also happily aids the team with presentations. Not in the least because she shares the whole family’s passion for wine.

Christine Schönleber, known as Christel, runs the business with enthusiasm and warmth alongside her brother Uli. She keeps the wine estate and the family together and is a natural hostess and a fantastic cook. Thus she is the one who guards the secret recipe of the typical Rheingau “Spundekäs” dish (vineyard cream cheese dip) an old speciality of her grandmother. With a clear sense of style and taste Christel creates culinary delights which perfectly complement wine tastings and enchant the wine tavern guests, putting a smile on their faces.

SON OF CHRISTEL AND JOSEF SCHÖNLEBER,
FATHER TO IDA-MARIA
WINEMAKER

Max has been in the family business since 2012, incorporating the diverse experiences he gained during his apprenticeships at well known companies and his degree in oenology in Geisenheim. He has a very clear vision of how the individual sites are to be interpreted and how to craft an individual style for the Allendorf wines. The quest for perfection, craftsmanship, enough time and the patience to recognise the signs of nature are the principles he works on. The development of the Spätburgunder is influenced by his father’s many years of experience and knowledge gained during his apprenticeship at Bernhard Huber’s.

Lena was born in the Rheinland and came to the Rheingau to become a winemaker. Her love for Max has kept her here. She enjoys spending her free time in the vineyards with her daughter, the dogs and her horse. Her training as a winemaker and sommeliere, as well as her helpful and cheerful nature, make her indispensable at wine estate events: guests soon become friends in her company.

Josef has been crafting wines in the Allendorf cellar for over three decades and is now setting new accents with his son. He dedicates all his time and energy into supervising the large expanse of vineyards and organises operations. But the best view of the wine estate’s finest sites are from a boat: Josef enjoys this perspective – as often as work permits, avoiding hustle and bustle, and in peace. Because at work he’s the one who makes sure Max has enough time to attend to his duties. Josef is particularly proud of his “Quercus” Pinot Noir, which he has been maturing in barriques since the 1990s and has, to date, created a respectable number of bottles.

Anne has gained 16 years of experience in other companies and has always remained true to the world of figures. In 2014 she joined the wine estate as an accountant. Her warm, open, sociable nature ensures there’s always a good atmosphere in the office and with the customers, and her structured approach helps balance the books. She has strong support by her side with her partner Stephan, a marketing genius. The couple share their love for classic cars and enjoy every free moment behind the wheel.

Florian, the family’s man in Berlin, makes every effort to ensure that the capital’s bars don’t run dry. He and his partner Paul are the wine estate’s trend scouts generating enthusiasm for Rheingau Riesling and Spätburgunder in the Berlin restaurant and nightlife scene.

When Fritz Allendorf took over the wine estate in 1955 the family owned just 1.5 hectares of vineyards. With his wife Lotte, he continually expanded the wine estate buying numerous excellent sites – particularly around the original vineyard, the Winkeler Hasensprung. In the first few years alone he increased the area the family owned tenfold. Even after his death, Fritz Allendorf remains a well known and respected character in the Rheingau region. During his ten years as President of the Rheingau Viticultural Association and as the driving force for building the B42 road which connects the Rheingau to Wiesbaden, he was able to gather different interest groups around the table. Oma Lotte, mother of four children, nine grandchildren and one great-grandchild is the heart and soul of the house. She follows everything that is going on in the business, driven by her children and grandchildren, with pride and joy, 60 years after starting out with her husband.